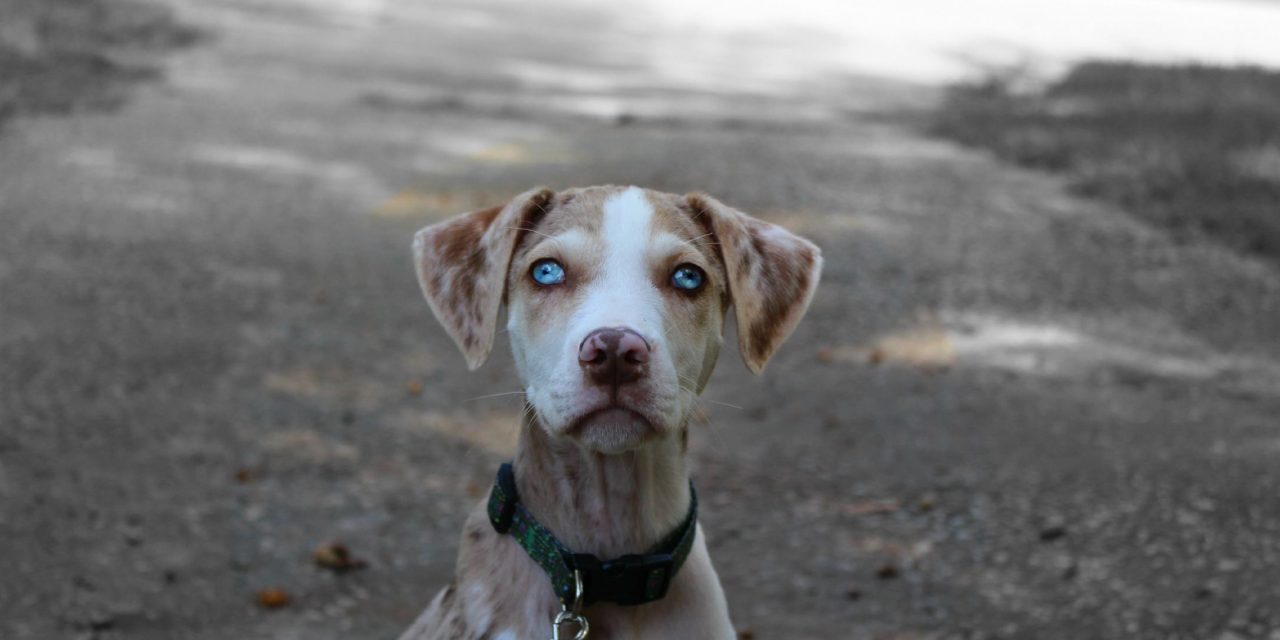 Catahoulas have short-haired, spotted coats that are unusually marbled looking, made up of several different shades. Available in a rainbow of colors, Catahoula Leopard Dogs are black, blue, blue merle, brindle, chocolate, red, red merle, white merle, yellow and yellow merle. It is not uncommon for a Catahoula to have two different colors of eyes, or even two different colors existing in the same eyeball. They are medium to large, weighing between 55 and 80 pounds. They need to be brushed once a week and bathed a few times a year.

A natural herding dog, the Catahoula Leopard Dog has been described as independent, protective and territorial. They make keen watchdogs. Catahoulas need lots of attention from human companionship. They may be sweet with their family but very reserved with people they don’t know. Catahoula Leopard dogs need to have a dominant owner who shows a strong sense of leadership over the dog. They should be raised as an inside dog, unless their doghouse is well-insulated in cold weather. If they don’t get plenty of exercise, they will start chewing, digging and barking, for example. Catahoulas need extensive socialization. They have a strong chasing instinct. 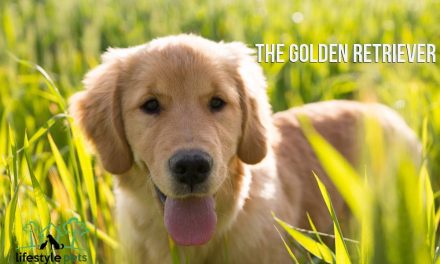 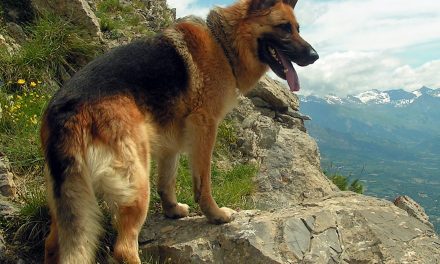