Dogs in Namibia Are Saving the Lives of Jungle Cats 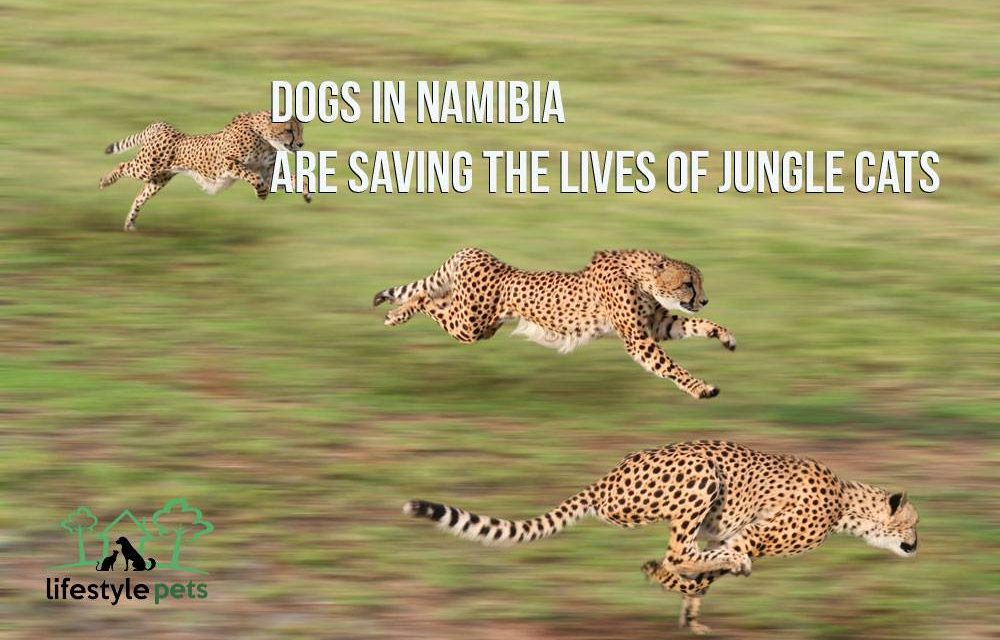 Cheetahs need large amounts of land to roam on. Because of this, cheetahs often stray out of protected areas and onto these farms. This becomes a big problem for Namibian ranchers. For a very long time, these ranchers felt they had no other option than killing this threat to their livelihood.

Farmer Andries Pretorius explains, “There was no other way. We shot them on a fairly big scale…It was the only way, because you have to make a living…we lost a lot of cattle and sheep.”

Because of this, the cheetah population significantly declined. For example, in 1900, there were more than 100,000 cheetahs living in different areas of the world. As of now, CNN reports that there are only around 10,000 left.

Because of Namibia’s Cheetah Conversation Fund, the fate of the cheetah may turn for the better. Representatives have persuaded many ranch owners to replace their guns with guard dogs. Now, some farmers are employing 150-pound guard dogs to scare off these jungle cats. Anatolian Shepherds and Kangals are the two breeds that are being used.

According to the founder of the Cheetah Conservation Fund, cheetahs don’t want to eat the livestock, the livestock is just put in inappropriate locations. Using guard dogs to scare away the cheetahs has turned out to be a perfect solution.

Established by the CCF, the Livestock Guarding Dog Program is training these Anatolian Shepherds and Kangals to guard the livestock, and save the lives of the cheetahs.

CCF founder Laurie Marker says that these dog breeds have been protecting livestock against wolves for over 5,000 years, so it is in their natural instinct to be guardians. Their loud bark is sounded alongside the animal herds. They identify themselves as part of the heard and as a result, the predators stay away.

More than 400 of these dogs have been placed in ranches across Namibia, with the largest concentration in the central region, where the most cheetahs can be found.

So far, it appears that the farmers are pleased with the way the dogs are helping them out. As a result of the dogs, CNN reports that these farms are losing 80-100% less of their livestock.

Having these guard dogs benefits everyone involved, both the farmers and the cheetah population. Namibia’s dogs are saving the lives of its jungle cats.

Dog Urine Killing Grass: What to Do 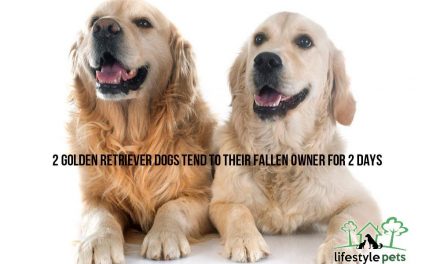 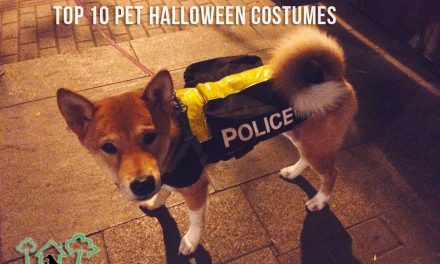 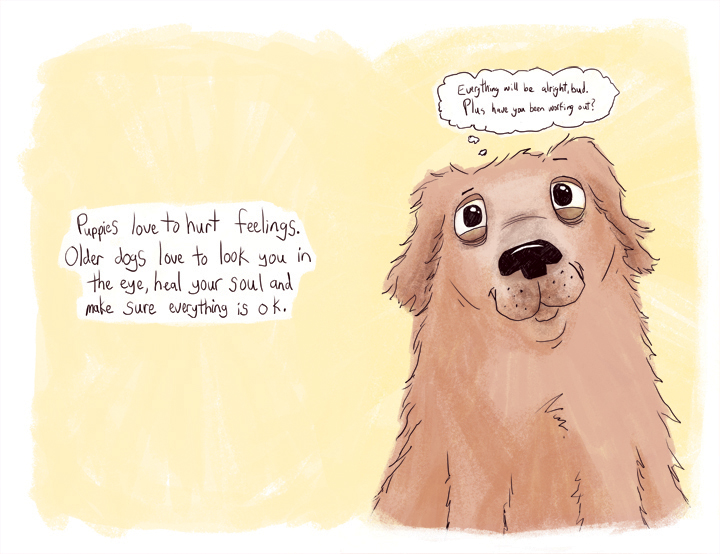 “Puppies Are Dicks” What?