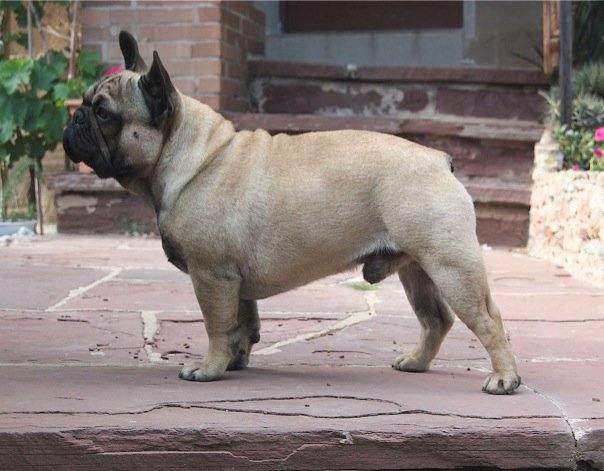 Great at sitting around and being cute, the French Bulldog is one of the top 3 popular dog breeds in New York City today. Who can resist their pushed-in faces and adorable snorting noises?

Descended from England, French Bulldogs were created by mixing a dwarf English Bulldog, a Pug and a Terrier. They come in a variety of colors that include brindle, fawn, white and black. The French Bulldog grows to be 11-13 inches tall and won’t reach over 28 pounds.

They have a few distinguishing characteristics, which include face wrinkles and bat-like ears. Their most noticeable feature is their short nose. Unfortunately, this makes breathing difficult for them. Their breathing tends to be a bit labored, which makes them not good for playing hours of fetch in hot weather.

Because they require little exercise, they are perfect for apartment living. Great companions and family dogs, French Bulldogs usually get along with every member of the home. However, they are also notoriously stubborn and enjoy being the boss of the house.

According to Animal Planet, the French Bulldog is also reproductively-challenged. Due to its narrow hips and weak hind legs, a male cannot successfully mount a female. Because of this, French Bulldogs must be artificially inseminated. To make things even more of a challenge, a C-section is often required when it is time for the female to give birth. This is because its birth canal is often not large enough to accommodate a large head and her hips are too small. As a result, breeding French Bulldogs tends to be an expensive undertaking.

There are also a few conditions that are common among French Bulldogs, which include eye irritation, spinal diseases and thyroid conditions. Now that we have looked at the drawbacks of French Bulldogs, let’s get back to what makes them such a desired breed.

The French Bulldog looks tough on the outside and are sweet on the inside. Their short coat is easy to care for. Nothing makes them happier than a good belly scratch. They are far less likely to bark than other breeds.

Don’t get adventurous and try to take them swimming as they are not good in the water.

Bred for centuries as a companion, French Bulldogs are charming, clever dogs that will make you laugh. They are happiest in households where the owner is home most of the time. Their presence is quite contagious, so if you have one, don’t be surprised if you find yourself wanting another. 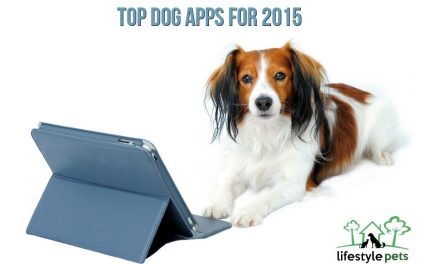 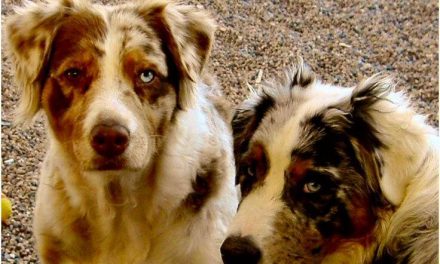