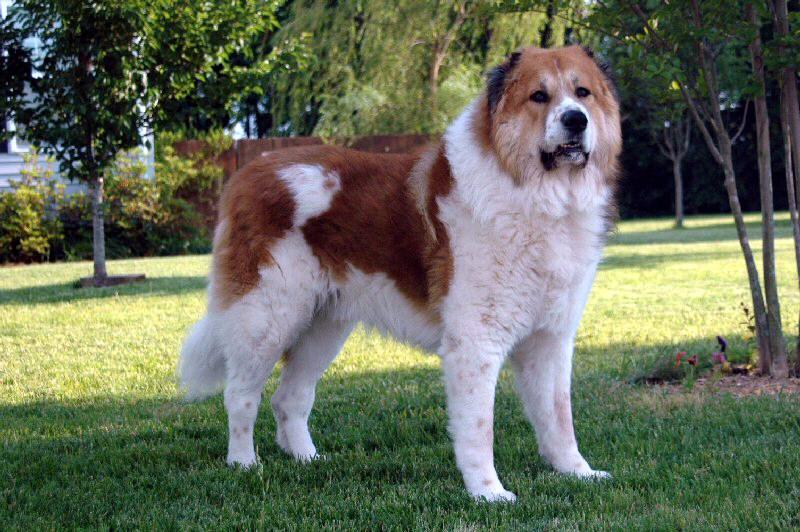 This muscular dog is big and strong. Males weigh between 110 and 130 pounds. Their head looks similar to a big bear. Its thick, heavy coat keeps him plenty warm in the coldest of climates. Their colors range from black, white, gray, cream, fawn, rust and white. Their hair can be either long or short. The long haired variety requires frequent brushing in order for their hair not to tangle. Caucasian Shepherds have dark, deep-set eyes and large, heavy paws.

This breed may be described as assertive, strong-willed and courageous. The Caucasian Shepherd has to be properly trained in order for it to not be on the ferocious side. It needs a lot of training and discipline from the owner. It is unaccepting of people that it doesn’t know. However, the good thing about it is that it will fight bravely for its family. Caucasian Shepherds are faithful, protective and fierce. They act dominantly to dogs that they don’t know. They need a long walk on a daily basis, where they are made to walk next to the owners, not ahead of them. 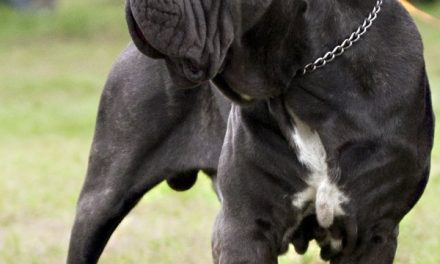 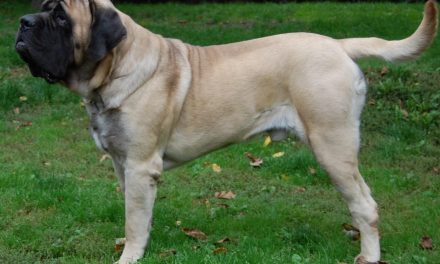