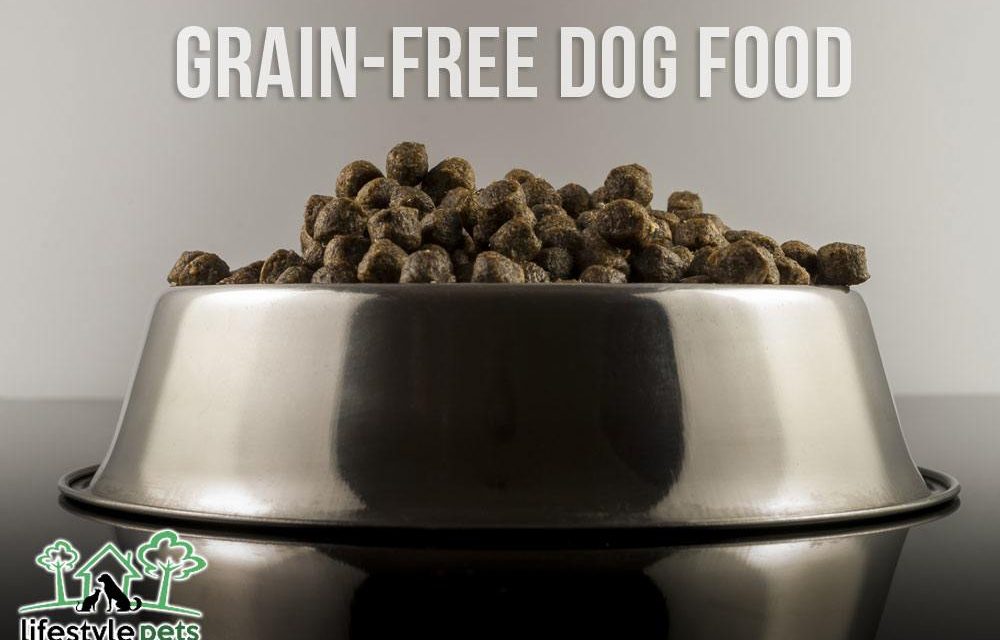 Almost since the beginning that commercial dog food began being manufactured, it has been made into kibble. What is kibble made of? Flour and other grains. For the most part, dog food has been made to contain plenty of grains. The concept of grain-free dog foods is a pretty new one, which has gained attention because some dogs are allergic to the grains in ordinary kibble. Today, a large number of dog owners are requesting grain-free dog food. When a dog food is advertised as grain-free, what exactly does that mean?

On the surface, one might assume that grain-free means there are not any grains at all in the dog food. However, most of the time it means that the dog food does not contain corn and wheat. Some dog foods that are advertised as being grain-free may actually contain some less common grains such as rice, barley, oats or seeds. This is why it is important to review the list of ingredients carefully.

It depends on who you ask. There are good-quality dog foods that contain grains, and there are equally as good ones that do not. Just because a dog food has some grains in it does not make it an inferior food, despite what some people say. However, when there is a trend in human health, its popularity tends to trickle down into pet health as well.

Can a Dog’s Body Digest Grains?

It is an untrue rumor that dogs don’t have the ability to digest grains. Recent research has shown that the genes of dogs, unlike wolves have evolved by creating digestive enzymes that allow them to digest the starches in grains. This may have happened because dogs have spent the last 30,000 years eating a diet that includes grains.

In order, dogs are most commonly allergic to: beef, dairy products, chicken, lamb, fish, chicken eggs, corn, wheat and soy. Many dogs who have an allergy to corn or wheat may also share one of these other common allergy triggers. Only a very small number of dogs have any food allergies at all.

Most dogs don’t have any problem eating beef, cheese, chicken and so on. However, every dog is different. Don’t assume if your dog has a food allergy that giving them a grain-free dog food will automatically solve the problem.

Are There Less Carbs in Grain-Free Dog Foods?

In short, not necessarily. Instead of your dog getting carbohydrates from grains, he is going to be getting them from potatoes and sweet potatoes, which are both very high in carbohydrates. Although they are both nutritious, they consist of over 90% carbohydrates. Some foods that are grain-free may be lower in carbohydrates, but more often than not they have just as many carbs as the rest. If you are concerned about carbohydrate content, check the ingredient label.

Is There More Meat and Protein in Grain-Free Dog Food?

It depends on the brand that you choose. If you read the labels, you are likely to find that the protein percentages are around the same as dog foods that have grains in them. There are grain-free dog foods that have small amounts of protein, while you will find that others have a high amount of meat in them.

Should I Feed My Dog Grain-Free Dog Food?

The most important thing to do is make sure to feed your dog a nutritious diet that will give him a long and healthy life. There are lots of very good dog foods that are also grain-free. However, you should know that just because a dog food contains some grains, doesn’t necessarily make it a negative thing. As a dog parent, it is only up to you to decide what is right for your unique canine. 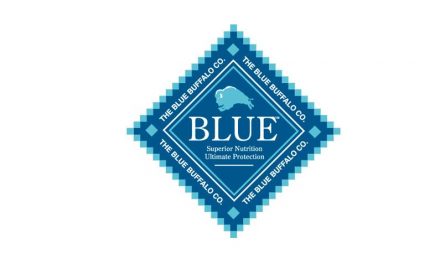 Taste of the Wild – Good or Bad?